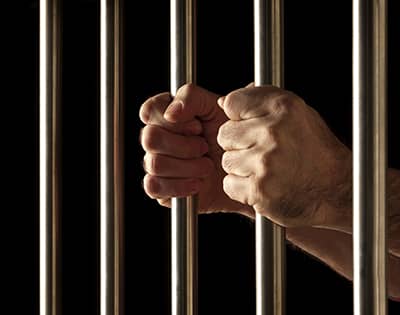 In Colorado, a person can be charged with a crime by the government of the city or the county in which the offense occurred. Some offenses have concurrent federal jurisdiction, which means that the federal government can also charge the same criminal offense. Crimes range from petty offenses, which are the least serious, to felonies, which are the most serious. Misdemeanors fall in between the two.

Each of the above categories of offenses is subdivided into “classes.” The possible penalties associated with every offense is determined by both the category and the class of the offense. For example, a Class Four Felony is more serious than a Class Five Felony, and exposes the defendant to a longer possible prison sentence. For more about sentencing, please read our Colorado sentencing page.

You have many important rights under the federal and Colorado State Constitutions that you must rely on when you are being prosecuted for any criminal offense. These rights include the right to remain silent, the right against unreasonable searches, and many other rights associated with the process to which you are entitled. Our Boulder law office will examine your case fully in order to protect all of your rights, as well as make sure that you have effective guidance regarding the decisions that you will have to make as a defendant.

Why You Need a Criminal Attorney in Boulder

Each criminal charge is unique, and involves different legal rules that are derived from both the criminal statutes, as well as federal and Colorado State law. For example DUI cases may involve questions surrounding your advisement by the police before you took a breath test. In a drug possession case, the legal issues may involve whether the police had legal authority to conduct the search that led them to the drugs. There are countless other examples that illustrate how varied the criminal law can be. Your criminal defense lawyer must have the experience to identify the legal issues involved in your unique criminal matter, and to lead an investigation or file motions accordingly. Please call us to discuss the details of your situation. 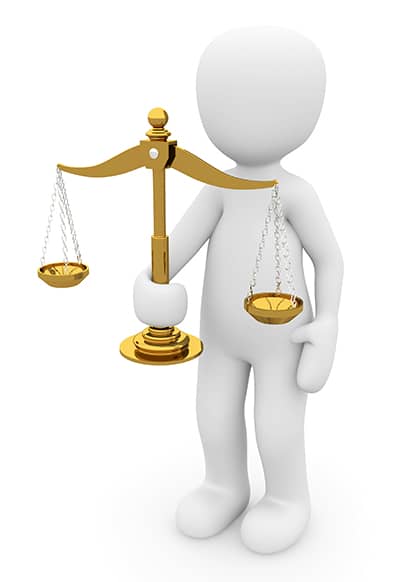 Kevin Churchill has over two decades of criminal defense law experience. A 1999 graduate of The University of Arizona College of Law, Mr. Churchill has spent his career defending criminal and DUI cases. While at the University of Arizona, he was an honored trial student, and was awarded an opportunity to compete in the school’s advanced trial program. While there, he represented the criminally accused through the University’s clinical program, appearing before The Pima County Superior Court. Following law school, Mr. Churchill began his career as a law clerk at a preeminent criminal defense law firm. He then practiced as a government-appointed criminal defense attorney in Burlington, Vermont. He joined the Colorado Public Defender’s office in 2002, where he practiced in Colorado Springs until 2003, when he opened his private practice serving the accused in the Denver Boulder metropolitan area.

Kevin Churchill accepts all criminal defense cases, including DUI, drug charges, domestic violence, assault, sexual assault, theft, white-collar crimes, and many other offenses not listed here. Former clients have been charged with petty offenses, misdemeanors, and serious felonies involving possible life prison sentences. Mr. Churchill works in association with some of the most highly-regarded investigators, forensic laboratories, and evidence experts available. He has led investigations and filed motions that have resulted in case dismissals or dramatically reduced charges. He enjoys trial practice the most, and looks forward to any opportunity to present a case to a jury. He has appeared as a legal analyst for Court TV regarding the Ramsey murder case in Boulder, Colorado.