The consequences of a kidnapping conviction in Colorado is very serious. It’s important to know your rights and have a kidnapping attorney on your side of the law to protect your freedom and reputation. 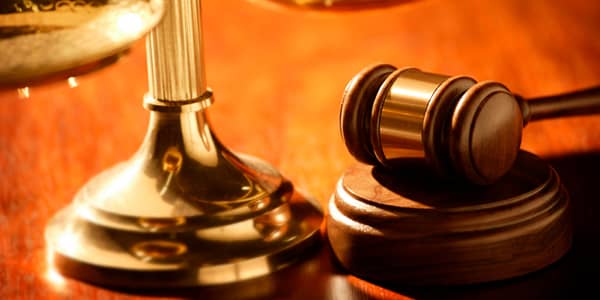 Kidnapping is one of the most serious crimes in Colorado. It is also the type of crime that someone can commit without knowing just how serious the legal implications are. For example, everyone is aware that murder will likely result in a life prison sentence. However, most people are surprised to learn that a conviction for First Degree Kidnapping carries a life sentence if there was any bodily injury to the victim. In Colorado, bodily injury can be as slight as pain.

The example you will find below will illustrate how easy it is to commit First Degree Kidnapping in Colorado, resulting in a life prison sentence. It is prudent to have representation when facing any criminal charge, especially felony charges. It is absolutely essential to have an experienced criminal defense attorney if you are facing any form of kidnapping charge.

And, along with any one of those three acts above, do so with the intent to force the victim to make any concession or give up anything of value.

Thus, if you pick someone up and move them from one side of the room to the other, and tell them that you will only let them leave if they give you their car keys, you have committed First Degree Kidnapping. If the victim says that they felt pain when you picked them up and carried them across the room, you have committed the class 1 felony variety of Kidnapping, and the minimum sentence you can receive is life in prison. As mentioned above, nowhere in the criminal law is it easier to underestimate the implications of your actions.

If the victim does not suffer injury (which includes feeling pain), then First Degree Kidnapping is a class 2 felony, carrying a possible prison term of 24 years, or 48 years if the judge finds there to be extraordinary aggravating circumstances.

Movement of the Victim
Some Colorado case law specifically sets forth that there is no minimum distance that a person must be “carried” in order for there to be a finding of guilt. The case law states that “any movement, however short in distance” is sufficient under the law. However, this appear to be at odds with People v. Bell, 809 P.2d 1026 (Colo. App. 1990) which held that the necessary element of “movement” is not satisfied (meaning there should be a not guilty verdict) when the victim “is forced to move from his living room to his bedroom at gunpoint.” Other Colorado cases have suggested that the distance is not the issue, but rather what matters is whether there was any “movement which substantially increases risk of harm to the victim.”

Second Degree Kidnapping is a class 4 felony. However, a variety of circumstances can increase the seriousness of the offense:

Anyone convicted of the class 3 felony variety of Second Degree Kidnapping faces a mandatory eight-year prison sentence. Even if the defendant has no prior criminal convictions, and the judge wishes to be lenient, the judge has no power to not impose at least eight years in the Colorado Department of Corrections.

Kidnapping in the second degree is increased in seriousness even further, to a class 2 felony, if the kidnapper commits sexual assault or robbery against the victim. A conviction for such a crime carries a mandatory minimum sentence of 16 years in prison.