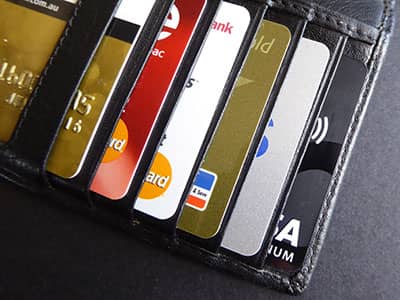 Criminal Impersonation occurs, much like the name suggests, when a person falsely assumes a different identity. Colorado case law has defined it as “to pretend to be a particular person without lawful authority.” The most commonly charged example of Criminal Impersonation is when the defendant uses another person’s credit card. However, the statute provides other examples. A person is guilty of this offense when they assume a false identity and:

Criminal Impersonation is a class 6 felony and carries a possible prison sentence of 18 months in the Department of Corrections. It is also considered to be a crime of “moral turpitude,” which means it can have serious adverse immigration consequences if the defendant is not a United States citizen.

A person is guilty of Criminal Impersonation even if they assume the identity of a dead person.