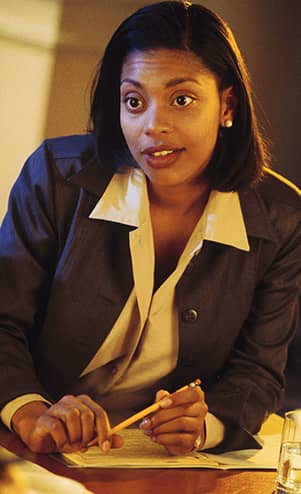 A criminal case comes to a conclusion in one of three ways. The case can be dismissed entirely, proceed to trial, or be resolved by a compromise called a plea bargain. Most cases are resolved through plea bargaining. This is because in most cases there is enough evidence against the defendant that there is a substantial risk of losing at trial, while at the same time, the defense attorney may be able to reach a deal that greatly minimizes the harmful consequences to the client. For example, some charges carry mandatory jail or prison if there is a conviction, and a plea bargain may involve a dismissal of the particular charge that will result in mandatory punishment. The defense attorney must accurately evaluate the strength or weakness of the prosecutor’s case early on, so that opportunities to reach the best settlement are not lost.

A plea bargain, or plea agreement, gives the defendant some control over the outcome in the sense that he can agree to what consequences he can accept. By contrast, a loss at trial will mean the defendant must then be sentenced by the judge with no agreement in place regarding how harsh the sentence will be. In cases where the evidence will be hard to overcome at trial, a plea bargain may be the wisest way to resolve the case.

District attorneys will weigh different factors when making a plea offer. They will examine the strength of their own case, and those cases with weaker evidence of guilt may result in better plea offers. They will also consider how severe or mild the criminal offense was, and what the defendant’s criminal record looks like. There is also the political concern of appearing to be too harsh, or too lenient, in the offer they are willing to extend — especially in high profile cases.

Good defense representation will play an important role in this process. A Boulder criminal attorney can both convince the prosecutor of weaknesses in their case against you, as well as offer the prosecutor favorable information about you that will sway them toward leniency.

We will consider the real world consequences of a potential plea deal with you ahead of time. A plea agreement that is good for one client may not be good for another. For example, in a domestic violence case, a plea deal that reduces the charges may be a good result with minimal consequences to one client. However, if the client is a police officer, the same resolution will end his career. By learning more about you and your unique circumstances, we will work to tailor a result that has as few consequences outside of the courtroom as possible.