For a criminal charge to be designated as a domestic violence offense, the district attorney must prove that there is, or was formerly, an intimate relationship between the alleged victim and the defendant in the case. 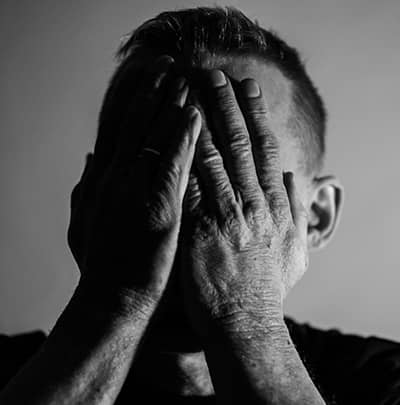 Domestic violence cases differ from other cases involving violence in many important ways. As mentioned above, there are enhanced penalties if the offense is designated as DV, which include being ordered to do 36 weeks worth of classes. A domestic violence conviction will cause you to lose your right to possess firearms. If you are arrested for DV, you will be held without bond until you are able to appear before a judge. You may even be barred from going to your own home, since a restraining order will be imposed preventing you from contact with your spouse.

Also different from other criminal cases, and most amazing of all, is the fact that employees of the District Attorney’s Office called “victim advocates” will try to persuade the alleged victim not to recant. Even if the alleged victim admits they made a false accusation, the DA prosecuting the case will ignore their request to drop the charges. The alleged victim will be persuaded to follow through with their original accusation — even in cases where the accusation was actually false. In fact, the district attorney will impeach his own “victim” on the witness stand in order to obtain a conviction! The district attorney may even employ a so-called expert witness, called a “domestic violence expert,” to testify at your trial that the recanting alleged victim is most likely lying in court, and that this is part of the predictable “cycle of violence.” This expert will try to convince the jury that it is common for the alleged victim to try to prevent their significant other from being convicted in court, and that they were likely telling the truth when they called the police.

A skilled criminal defense attorney will reveal to a jury how absurd this is. Of course, in some cases, the recanting victim really is lying — and trying to protect the accused from being convicted at trial. However, making the claim that this is true in every case is offensive to any intelligent juror. Attorney Kevin Churchill has successfully impeached domestic violence experts many times, protecting many innocent clients from false convictions.

Domestic violence is a very visible subject in our media. There are repeated horror stories in the news that create a strong emotional bias against the concept of domestic violence. The jurors that decide these cases are biased toward conviction due to the anger the subject creates — and the desire to do something about it. Attorney Kevin Churchill has represented hundreds of former clients charged with domestic violence in Colorado. Should your case proceed to trial, the defense strategy will almost certainly include reminding the jury of their own life experience, through which they already know that people lie. As your Boulder criminal defense attorney, Mr. Churchill will reveal the motives of your accuser to the jury – the motive to gain power or control over you by using the criminal justice system against you.