The consequences of a felony menacing conviction in Colorado is very serious. It’s important to know your rights and have a felony menacing attorney on your side of the law to protect your freedom and reputation. 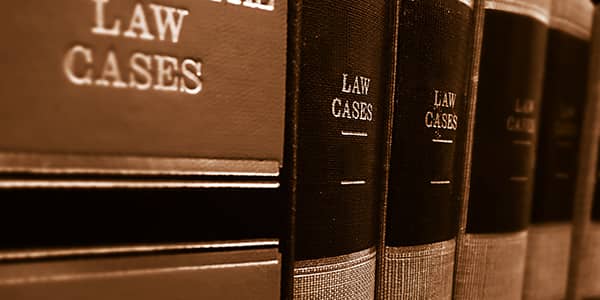 The crime of Menacing occurs when a person knowingly places another person in fear of imminent serious bodily injury. In order to prove the crime of felony Menacing, the prosecutor must prove:

Many felony Menacing charges arise out of road-rage incidents. Kevin Churchill has handled numerous cases involving the brandishing of a handgun, either while vehicles are in motion on the highway, or during disputes over parking spots, etc.

Felony Menacing Penalties
Felony Menacing is a class 5 felony in Colorado. It carries a presumptive prison sentence of from 1 to 3 years in the Colorado Department of Corrections. If the court were to find extraordinary aggravating circumstances existed in the case, the court could increase the maximum prison sentence to 6 years. Any sentence to prison will be followed by a mandatory 2 years of parole. While there is a possible fine of up to $100,000 for this charge, fines are rarely imposed for this type of offense. Probationary sentences, rather than prison, are possible for this charge.

Advanced Information Regarding Colorado Felony Menacing
As with most criminal offenses, one of the elements the prosecutor must prove is that the defendant had the required mental state, or thoughts, to be guilty. As in the example above, where the hunter is unaware that removing the gun from his vehicle is placing someone nearby in fear, he is not guilty of Menacing because he is not “knowingly” causing the fear. What is important to note about this is that the state of mind of the victim, specifically, whether the victim was in fear, is not an element that must be proven at all. What must be proven is that the defendant specifically intended to cause fear. For example, a person could be guilty of Menacing even when the victim was unaware of the threat. If the defendant had pointed a rifle at the victim hoping that the victim would see it and be in fear of serious injury, but the victim never saw it (and therefore never felt fear), the defendant is still guilty under Colorado law. In cases where the victim did in fact experience fear, the prosecutor can use that as supporting evidence that the defendant intended to cause fear.