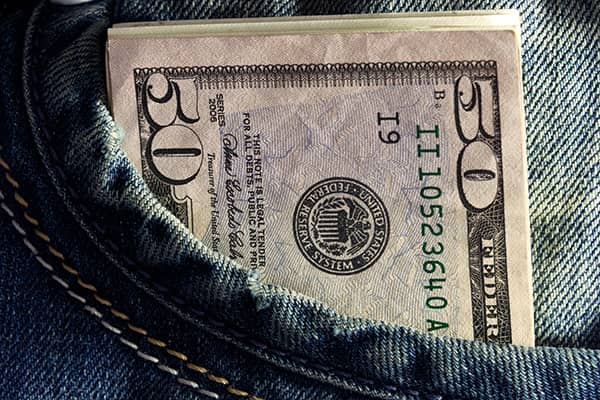 The consequences of a bribery conviction in Colorado is very serious. It’s important to know your rights and have a bribery attorney on your side of the law to protect your freedom and reputation.

For the person making the bribe to be guilty, they must have the intent to influence the vote, opinion, judgment, actions or discretion of the public official. In order for the public official to be guilty, they must accept the payment or other benefit, and must agree that their vote, action or judgment will be affected as a result of the payment or benefit.

Both parties can be found guilty even when the public official did not have the actual ability to make a vote or have any influence with their opinion, judgment or discretion. Simply the agreement, along with payment, amounts to guilt.

Bribery is generally treated very harshly in Colorado courts. This is because the public official is thought to be held to a higher standard, since they have been entrusted by the public to perform official government duties. It poses a significant threat to society if we cannot trust our officials to perform official duties without their decisions and actions being influenced by secret payments from special interests.

Bribery is a class 3 felony in Colorado, carrying a possible prison sentence of 12 years in prison. This maximum sentence can be increased to 24 years imprisonment if the sentencing judge finds that there are extraordinary aggravating circumstances in the case. A mandatory 5-year period of parole will follow any sentence to the Colorado Department of Corrections. It is especially important to have the assistance of a criminal defense attorney when facing bribery charges, in order to reduce the chances of facing a lengthy sentence to prison. Please call our office for a consultation.