What to Expect if You are Charged with DUI in Denver, Colorado

Denver Court and Your License
The judge in criminal court has no authority over your Colorado driver’s license. However, the outcome in your court case may nonetheless result in a suspension over at the DMV. Some convictions will cause an automatic suspension at the DMV, and even minor convictions could result in excessive points if added together. Three or more serious traffic offenses within seven years can result in a five-year license suspension. 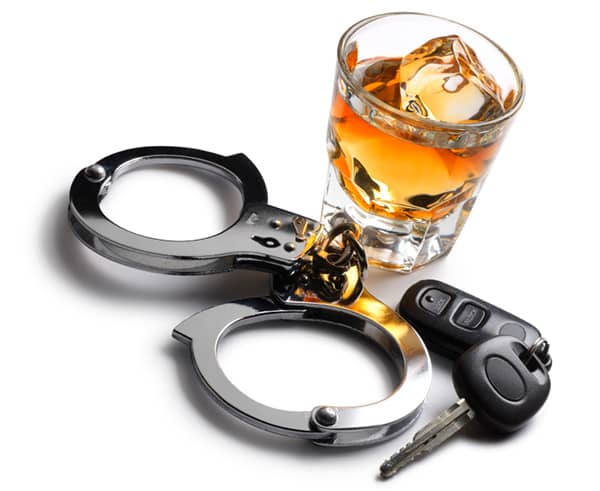 Request a DMV Hearing
The Colorado DMV makes their own decision, independent from the court, as to whether to suspend your license for the DUI offense. You must request a hearing within seven days of your arrest in order to preserve your right to a hearing. This includes weekend and holiday days.

Driving Under the Influence Charges in Denver, Colorado
The Colorado legal limit is now 0.08. This means that your BAC or blood alcohol content must not exceed 0.08 grams of alcohol in 100 milliliters of blood (while you are driving). The lesser crime of DWAI (Driving While Ability Impaired) really isn’t all that much lesser in the State of Colorado. Those who are convicted of DWAI generally receive sentences that are comparable to those for Diriving Under the Influence. The statute for DWAI states that you are guilty of the crime if you are driving while your ability is impaired to the slightest degree. These are the words that the jury will use to determine your guilt or innocence. If you have a B.A.C. of 0.05 or higher, the prosecutor is allowed to argue to the jury that you are presumed to be guilty. A good Denver DUI attorney can effectively rebut that presumption. The case against the accused may consist of one or both of the following: 1) The B.A.C.; or 2) Evidence of impairment. Effective defenses can be made to both, depending on the facts of the case.

Blood Alcohol Content
The procedures and testing equipment for determining a driver’s Blood Alcohol Content are not perfectly accurate. The machines used in the test commit errors – and the officers giving the test make mistakes in following the test procedure. In addition, foreign substances in the mouth can throw off the results. You are allowed, under the law, to retest your blood or breath test sample. In fact, if a sample is not saved by the officer, and preserved properly, so that you may retest it, the blood alcohol evidence may be thrown out. If the retest shows a result that is significantly different from the original result – even if it is higher – the test may be shown to be scientifically unreliable, and again the evidence may be thrown out. Your B.A.C. is only relevant at the time you are driving. If the test is given to long after you are stopped, the results against you may be inadmissible. Further, because we do not absorb alcohol into our system immediately, your pattern of drinking on the day in question may cast doubt on the results of your test.

Evidence of Impairment
The Evidence of Impairment: Who says!!… Whether you were impaired or not is a very subjective determination made by an officer who is not always objective. I do not remember ever seeing a DUI police report – in hundreds and hundreds of them – that did not include the words: “The subject had blood-shot watery eyes, slurred speech, and slow motor skills.” Yet, from our personal experience we know that sometimes intoxicated people have blood-shot watery eyes, and sometimes they don’t. The same is true for slurred speech or motor skills. While police officers are doing the much needed duty of keeping our roads safe, once you are accused they will use the language calculated to secure your conviction. The evidence of impairment against you may include:

The penalties for DUI offenses have increased dramatically in recent years. Even first-time offenders may face mandatory jail time if their Blodd Alcohol Level. is high enough. Second or subsequent convictions can lead to significant jail sentences. If you have been designated a “Habitual Traffic Offender,” your DUI may be charged as a felony. (You become a Habitual Traffic Offender by getting three convictions for either DUI or Driving Under Suspension within seven years.)

More DUI Information
For more information regarding penalties for Driving Under the Influence offenses, license suspensions, and answers to other common questions, please visit our Denver DUI FAQ page and our Colorado DUI Penalties page.

According to the Colorado Department of Transportation, the average cost for a DUI in Colorado is $13,530…

IMPORTANT:
Request a Hearing with the Colorado DMV within 7 Days